At least 550 viewers took part in the poll to choose their favourite posters for this year’s series. The biggest votes went to the posters of the 67th, 13th, 16th, 28th, 33rd, 59th and 66th editions of Cannes.

Meanwhile, three lucky viewers won prizes after a draw for participating in the poll.

The website plans to submit its poll results to the secretariat of Cannes Film Festival in the coming days.

Cinemacinema once again thanks you all for taking part in this great cinematic event. 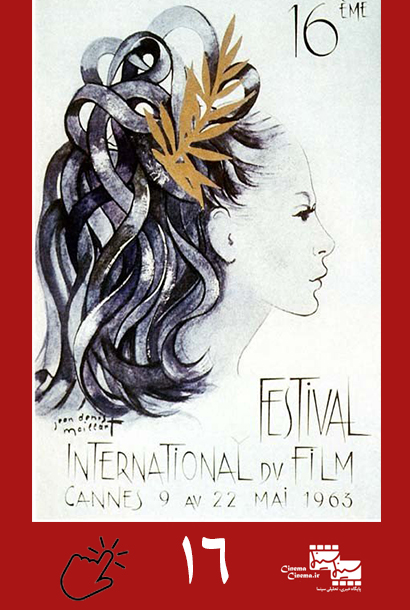 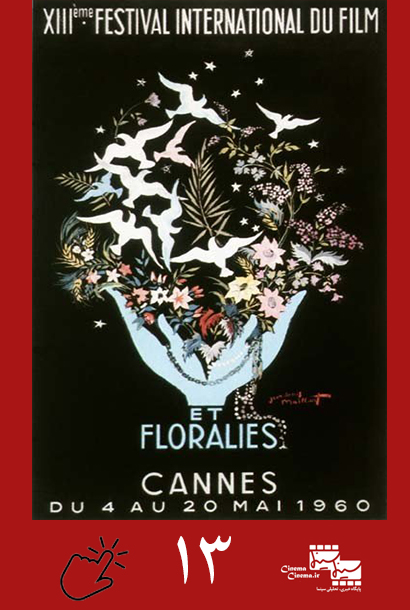 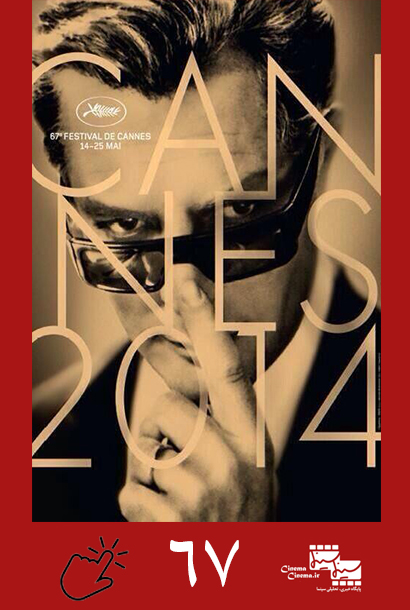 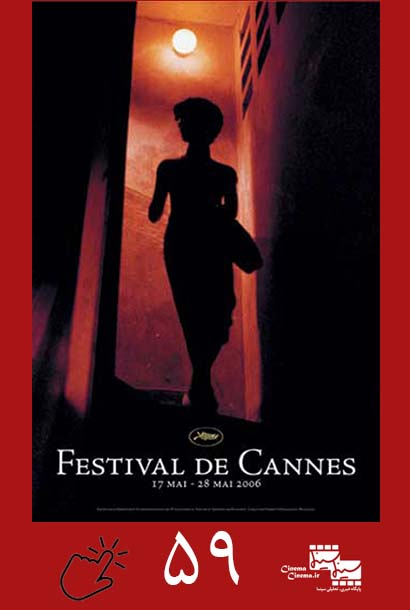 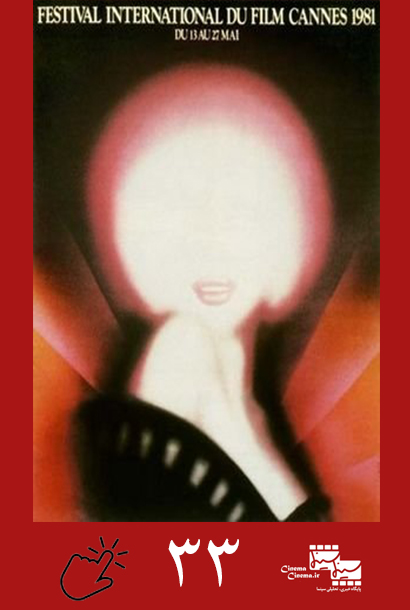 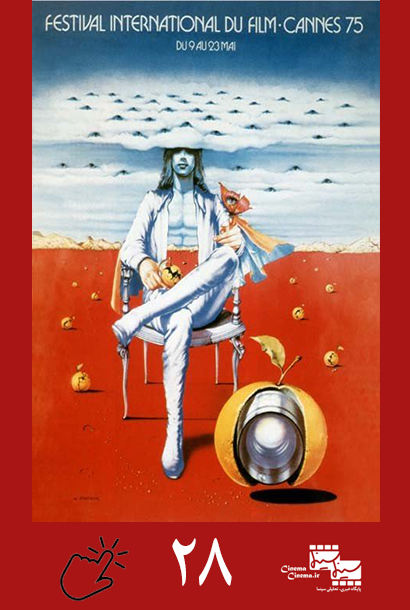